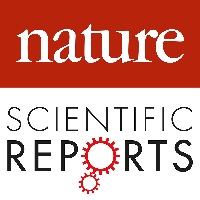 ABSTRACT
In the last decades, surface wave analysis has become a standard tool for an increasingly large number of geotechnical applications that require the determination of the subsurface shear-wave velocity (Vs) profile. In the present paper, we investigate the role of a shallow stiff layer on Rayleigh and Love wave propagation. Multi-component synthetic and field data are considered to analyse the vertical (Z) and radial (R) components of Rayleigh waves as well as Love waves (T component). Velocity spectra are analysed according to the Full Velocity Spectrum (FVS) approach together with the Rayleigh-wave Particle Motion (RPM) frequency-offset surface that reveals the actual prograde-retrograde motion of Rayleigh waves. The FVS approach to surface wave analysis reveals particularly powerful in case we intend to reproduce the actual modal energy and when, because of complex mode excitation, the velocity spectra cannot be easily interpreted in terms of modal dispersion curves. The analysis of both synthetic and field data highlights two major facts. On one side, along the T component (Love waves) the presence of a thin shallow stiff layer excites higher modes whose top velocity is controlled by the shear-wave velocity of the deeper layers. On the other side, such a stiff layer does not massively influence the velocity spectra of the Z and R components (Rayleigh waves) and the related RPM: irrespective of the presence of the superficial stiff layer, RPM clearly shows the change from retrograde to prograde due to the Vs increase in the deep layers. In case a superficial stiff layer is present (this condition is quite common in urbanized areas such as the one of the field dataset here considered), Love waves can be then an interesting tool for an expeditious estimation of the Vs of the deep layers. 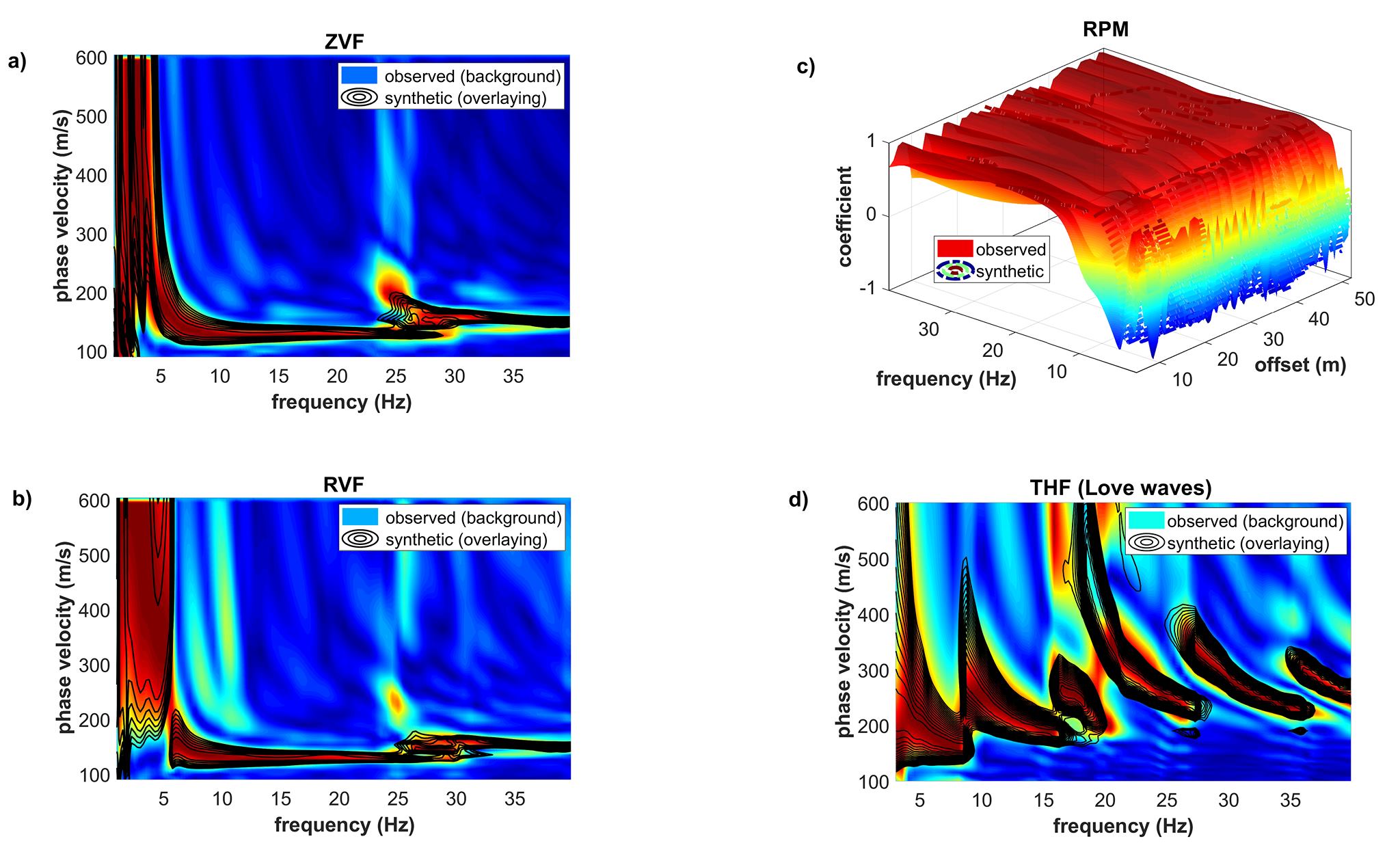 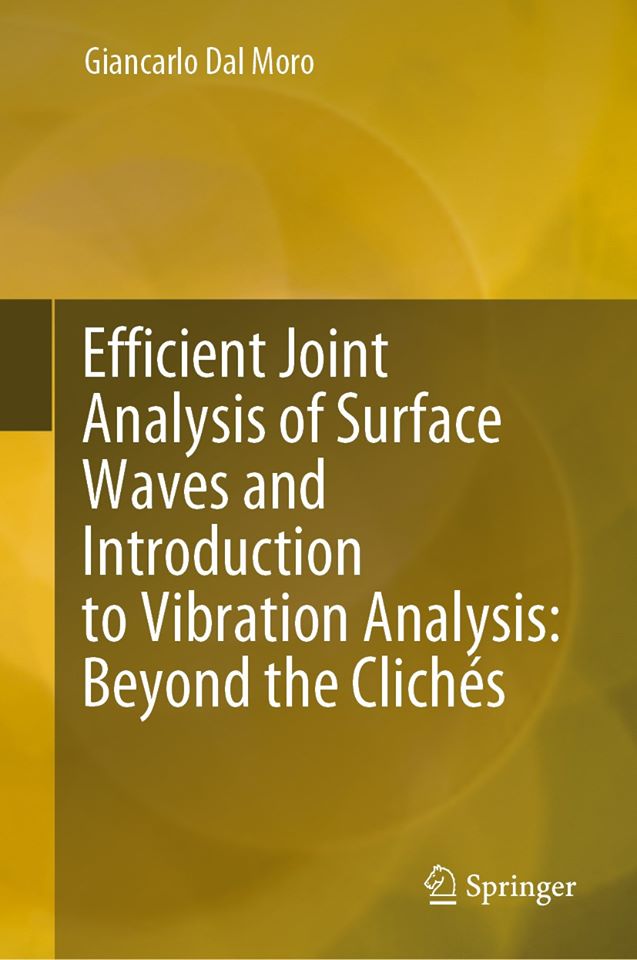 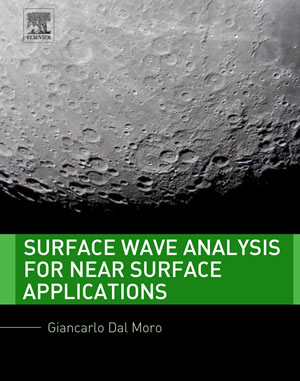 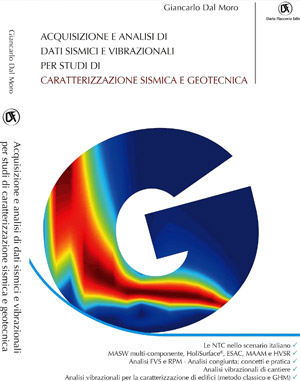 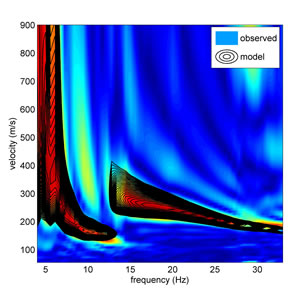 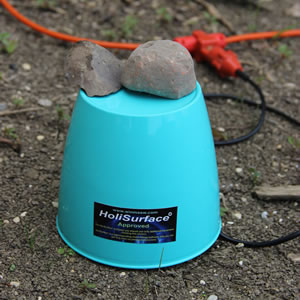 HoliSurface® - welcome in the future of surface-wave analysis (patented methodology) and vibrational analyses. Everything with just a bunch of geophones and/or smart solutions. 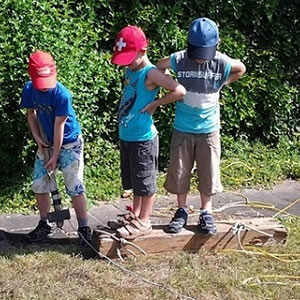 Data acquisition and/or analysis, training, workshops and consulting (before buying anything, please contact us).